'The Ellen DeGeneres Show' is preparing to return amid investigation 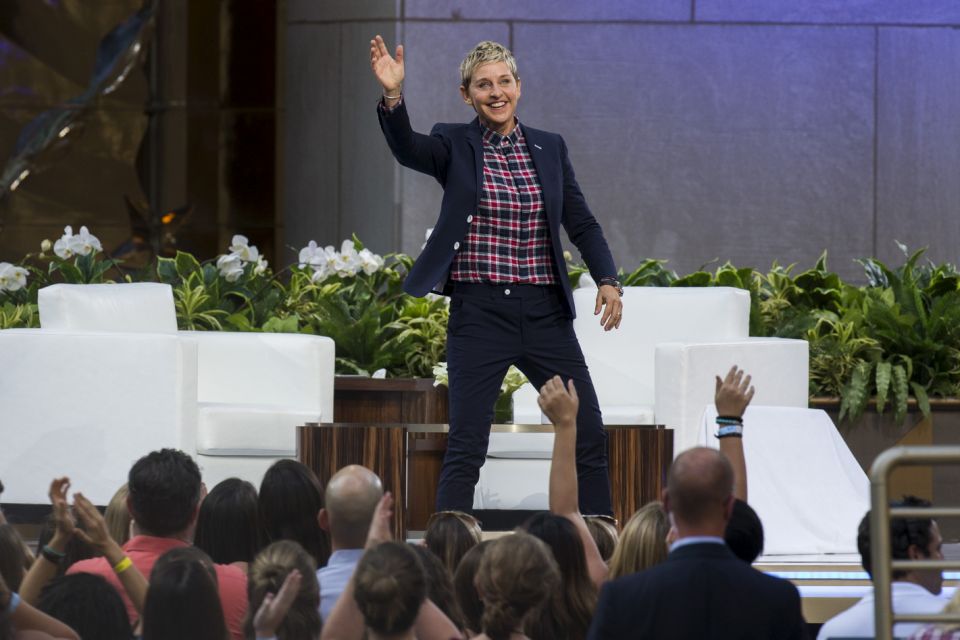 Ellen DeGeneres is getting ready to return to work amid allegations of misconduct at her daytime talk show. Variety reports that senior creatives and producers are back on set this week as The Ellen DeGeneres Show winds down its summer hiatus with around 140 personnel gradually returning in stages.

WarnerMedia is conducting an internal investigation after multiple former and current employees detailed an alleged troubling culture filled with sexual harassment, racism, intimidation and fear. Although DeGeneres apologized in a letter to staff last week — “My name is on the show … and I take responsibility for that” — the comedian distanced herself from having any knowledge of workplace misconduct. In many of the reports, the executive producers and senior Ellen creatives were called out for fostering a toxic culture. However, legal experts say DeGeneres might have some culpability depending on how the investigation unfolds. So what happens to the Emmy-winning show and its star host after the investigation is complete?

How Employers Can Prevent Workplace Toxicity and Retain Workers

The American workforce continues to feel the impacts of the COVID-19 pandemic and the Great Resignation. At the end of 2021, U.S. job openings stood at nearly 11 million, and over 4 million people quit their jobs in December alone.

Tech is an ideal solution to workplace culture issues

Technically
Back to Full Blog