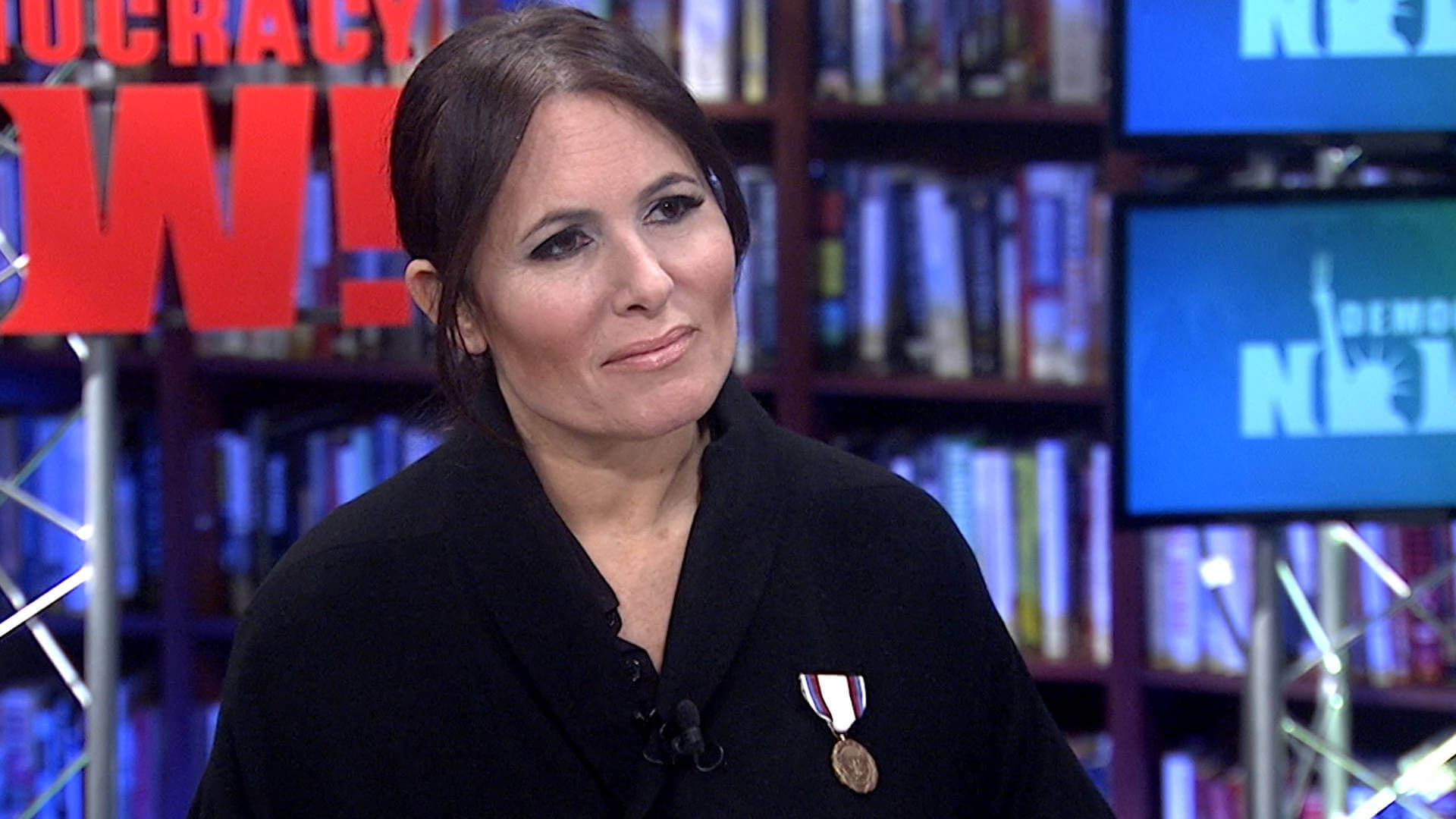 VIENNA, VA. –– July 26, 2021 –– ClearForce, a global technology leader in the early and ongoing discovery of employee risk, announced today that Dr. Kelly Posner Gerstenhaber has joined its board of directors.

Dr. Posner is a professor of Psychiatry at Columbia University and her work is saving lives all over the globe across 6 continents. The Columbia Protocol or Columbia-Suicide Severity Rating Scale (C-SSRS is an evidenced-backed series of questions that can be used by anyone, anywhere, to assess risk and prevent suicide that is policy across all 50 states, many national agencies, and most countries.

Dr. Posner was commissioned by the FDA to develop a scientific approach to suicide risk assessment that has become the gold standard for suicide monitoring and is ubiquitous across the U.S and worldwide. She was awarded The Secretary of Defense Medal for Exceptional Public Service in 2018.

“Dr. Posner is an invaluable addition to our board of directors,” said Tom Miller, CEO of ClearForce. “She brings with her a wealth of knowledge and expertise in suicide prevention, along with tried-and-true solutions ClearForce-powered partners can use to improve the health and well-bring of their workforce.”

Dr. Posner’s work has appeared in a keynote speech at the White House and in multiple Congressional hearings, and has been used to shape local, national and international policy, leading to a reduction in suicide across all sectors of society. Her scholarly work has been included in the compendium of the most important research in the history of the study of suicide and she has been a recipient of the New York State Suicide Prevention Award, the Spero Award for Excellence and Profound Commitment to Community Psychiatry and was named one of New York Magazine’s “Most Influential.”

Dr Posner understands the need for early discovery and intervention, as evident with her work on the C-SSRS. She will help ClearForce laser in on evidence informed triggers and support the analytical rigor to leverage new technology and scientific insights to bend the curve down. Dr. Posner brings years of sustained excellence and will be critical in shaping the ClearForce solution to be a leading tool in the fight to stop suicides.

“The core of my work is ensuring that anyone can identify the warning signs for suicide and save a life,” said Dr. Kelly Posner. “ClearForce’s focus on suicide prevention and proactive risk assessment dovetails nicely with that work and I look forward to furthering this mutual goal.”

ClearForce is a next-gen analytic risk management company built on trust that helps employers and employees work together to build a safer workplace for all. ClearForce’s legally compliant, automated, and role-based Resolve platform enables continuous screening and anonymous peer reporting, and leverages proprietary operational analytics (machine-learning) to flag risky behaviors that can lead to physical, mental, emotional and financial harm. Clearforce is headquartered in Vienna, VA, but the impact of its solution for workplace safety, security and well-being reaches far beyond that. For more information please visit: ClearForce.com.

ClearForce and the Cyber Guild Partner to Prevent Cybercrime

ClearForce CEO Tom Miller recently joined the Cyber Guild’s Governance, Risk and Compliance Community. The Cyber Guild’s commitment to attracting diversity to all levels of the industry and to ensuring opportunities are as universal as talent make them a key part of the cybersecurity workforce.

ClearForce Adds Former Deputy General Counsel of the National Reconnaissance Office, Anna Cotton, to its Board of Directors

ClearForce
Back to Full Blog