Toxic Work Culture Is The #1 Factor Driving People To Resign 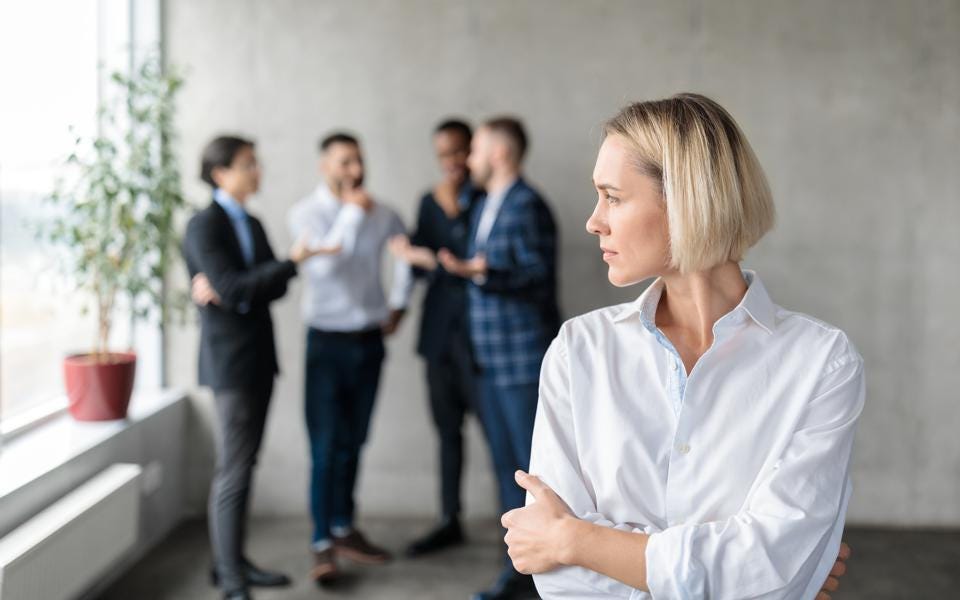 Toxic: it’s a strong word, and one that no company wants used to describe its workplace culture. Unfortunately, toxicity at work seems to be on the rise—or maybe workers are finally feeling empowered enough to call it what it’s been all along.

To the “like it or lump it” workplace philosophy of the past, workers are adding a new option: leave it. In a historically tight labor market, employees have more choices than ever before—and don’t have to settle if their current work environment is unpleasant, dangerous or unethical.

Job-hopping is no longer just a Millennial thing (if it ever was). Fully 65% of Gen Z stay in a role for less than a year, and they’re more than twice as likely to leave their current job in the next month (13%), compared to Millennials (5%), Gen X (3%) and Baby Boomers (6%).

With their remarkable clarity on what they want from work, these younger workers are a subset of the larger workforce. And they’re fed up to here working for companies that do them more harm than good.

According to one definition, toxic means “poisonous” and/or “causing unpleasant feelings; harmful or malicious.” In the workplace, toxicity can take several forms. ClearForce CEO Tom Miller says it can be anything from bullying or harassment to a company that engages in unethical practices and is dishonest with its employees.

And of course, toxicity not limited to the in-person work environment. “Remote workers are also experiencing harassment through email, video and phone calls or chat apps,” says Miller.

A toxic workplace can also be one that pays poorly, does not recognize or reward exceptional performance, prioritizes customers over employees, fails to allow internal mobility, denies employees a voice, violates trust or prevents its employees from unplugging by constantly blurring the line between work and life. And all too often, these problems start at the top. “Leaders should not be the cause of workplace toxicity, but all too often they are,” Miller says.

The lowest common denominator of the toxic workplace is anywhere that employees do not feel safe, supported or heard. “Employers value company culture more than ever before, and having a positive working environment is an important aspect of job satisfaction,” says Miller.

An ounce of prevention

Without a plan for a healthy work culture, it’s all too easy to default to at least some aspects of a toxic workplace. Here, as in so many areas of life, an ounce of prevention is worth a pound of cure. “There are ways for a company or leader to turn it around and focus on a healthy and professional environment that will retain their employees and attract new ones,” Miller says.

Miller believes it’s important to get in front of the problem before it gets bigger and identify any bad actors. “From there, you’ll want to execute a plan to fix any issues to prevent the same mistakes or problems from happening again.”

One of the biggest ways to prevent toxic culture is being intentional about increasing employee input. “An anonymous employee feedback system is a great way to seek input from your employees on the policies you have implemented, but it also allows employees to report any misconduct that they are hearing or seeing in the workplace,” says Miller. “This allows for honest, direct feedback from employees to leadership, allowing them to take action for culture change.”

And then when you do make changes, don’t make them a surprise. “If any of the company’s policies and procedures change, you’ll want to communicate that with your employees so that everyone is aware of the new standards,” says Miller.

A pound of cure

So what if your company is guilty of one or more markers of toxic culture? “While cultural change can’t happen overnight, leaders can leverage technological solutions to get real-time insights and feedback into their organizations, prevent an issue before escalating and, most importantly, help their employees,” says Miller.

Again, says Miller, employee input—whether in the form of whistleblower protection, ethics phone lines or other internal incident reports—is essential. “Having a reporting system in place is the only way internal issues can be dealt with without managers' and executives' interference or biases,” he says.

In general, companies that experience toxic leadership don't receive enough direct input from employees or they don’t have a consistent, fair and equitable process for reporting. “Without a reporting system,” Miller warns, “there is insufficient information on incidents from workers dealing with issues daily. Unfortunately, without these incident reports, cultural change cannot happen, or at least in a timely manner.”

This opens the door for a whole cascade of problems, not least of which include bias, discrimination and retaliation. It’s not a pretty picture.

It’s not enough to simply be a nontoxic workplace; that’s neutral. Instead, organizations should strive for a healthy and positive workplace culture with leaders who really listen to their customers, employees and stakeholders.

Building such a culture requires effort and follow-through. “Management needs to continually improve and work towards a better workplace environment,” says Miller. “Leaders can’t just say they are going to do it. They need to initiate the shift and actively work to put what they say into action.”

Again, stresses Miller, an empowered employee voice is critical. “Without knowing what is or what isn’t working, leadership won’t be able to achieve real change.”

As the Great Resignation continues, it’s little wonder that employees are hunting for new opportunities and healthier work environments. It’s up to employers to be honest about areas where their workplace culture needs a detox—and then act decisively to make work, work for everyone.

How Employers Can Prevent Workplace Toxicity and Retain Workers

The American workforce continues to feel the impacts of the COVID-19 pandemic and the Great Resignation. At the end of 2021, U.S. job openings stood at nearly 11 million, and over 4 million people quit their jobs in December alone.

Tech is an ideal solution to workplace culture issues

Technically
Back to Full Blog